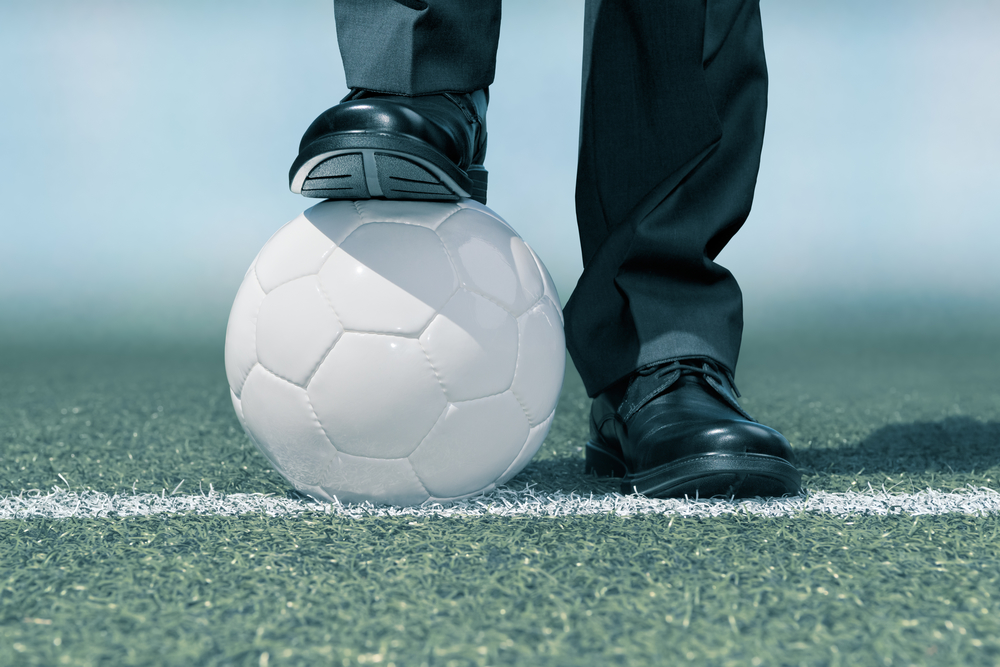 In: News By: thescoutinglab 0 Comments

ΤheScoutingLab is delighted to confirm the lecturing collaborators of our first course. Leading experts with various backrounds include:

Having a MSc in Sports Science from Cologne Sportshochschule Mr. Tanner held previously various executive roles with Munchen 1860 &  TGS Hoffenheim. Current Academy Director of RB Salzburg, he brings to our course wealth of experience in football leadership and player development at highest echelons of European Football.

Mr. Freitas brings a unique expertise in the area of football business. Having worked for KPMG, CS  Maritimo as CFO and Sporting Lisbon as advisor to the President, he will share great insights on the negotiating aspects of  transfer deals.

Holding a MSc in Sports Management from the University of Birkbeck and an UEFA A candidate, Beri held Head of Recruitment Analysis roles with Crystal Palace & Trabzonspor. He brings to our course technical scouting expertise and an exciting perspective on the utilization of data in the scouting field.

An Uefa A coach, accredited performance analyst (Level 4) and PhD candidate on match analysis in football, Vasilis holds experience with Panathinaikos and various Greek Superleague clubs. He combines academical knowledge and practical experience, which add a multidimensional perspective to our course.

Marco possesses the UEFA A coaching qualification and had experienced roles as Assistant Coach & Tactical analyst in the highest level, including teams such as Inter Milan, Valencia FC and Galatasary SK . Having a coaching backround, Marco will speak about the differences between live and video scouting.